As you’ve already realized, I was born in Argentina, and beside Asado we are the world leading champion in Empanadas.

Empanada is the Argentinian “meat in dough”. Knowing more and more people from around the world made me realize almost every nation has its own kind of “meat in dough”. My mother (obviously) makes the best empanadas, but that’s not what I want to write about today.

My mother really wanted us to eat many empanadas when me and my siblings were young, so she had a trick. All the empanadas had olives in them, mostly they were chopped into slices but some of them had full olives, with the pip.

You all must be thinking she was trying to kill us, and that just might be the real reason, but we knew some of them had pips inside so we would eat them carefully. The point was that if you found a full olive with pip in your empanada, you would earn a point!

Even if you found the pip eating the empanada in school, you could bring the olive (full, not eaten) home and get your point. Even friends that would come over and eat with us, could earn points from finding pips. The points were interchangeable with prizes – a little toy, some stickers and such. Nothing fancy, but enjoyable things.

This fun memory made me think about two things; first, how many empanadas did I eat whilst growing up!? And secondly, what a great idea to make us eat more! The chance of getting the pip wasn’t low, in fact, I think that more than 70% of the empanadas had a full olive in them, making it quite easy to get points. The points earned were written and shown on a paper on the fridge. You felt the reward instantly.

Many times, while working in a team, and mostly when working alone, we lack of those small rewards. That, no matter how small they are, they can be a huge boost to yourself. This is mostly seen in teams where the phrase “If it works then nobody knows about you, but if it doesn’t they’ll all know about you” is relevant. These teams are least appreciated when everything works well, and are the first to blame when something breaks.

Now think about that. You have a team of programmers that they stuff work 99% of the time and you talk to them just that 1% of the time, crazy isn’t it?

Fortunately, at my job they realized this point some time ago and began to take notice of these teams not only when something breaks, but even more when everything works well.

If you are a team leader, I recommend you to acknowledge your team members. Throw a good word every now and then, notice their effort. Let them enjoy the pip of the empanada.

Anyway, here is the recipe for the empanadas 🙂

The dough can be bought in many Argentinian shops and it makes the whole recipe a lot easier!

For each different filling the type of folding is different. This can be seen here: 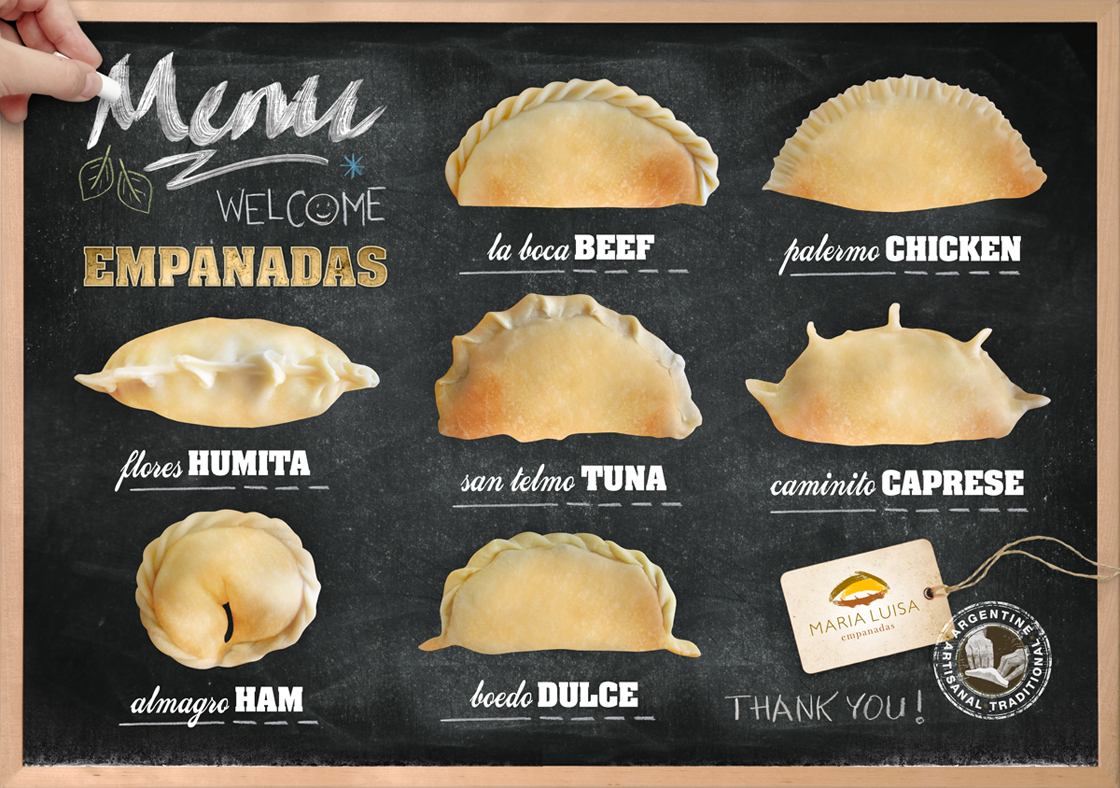